Even a 5-0 like this, is better than most best of sevens.

This match looks over before I started watching.

eraserhead wrote:This match looks over before I started watching.

That's what you get for having a lie-in. 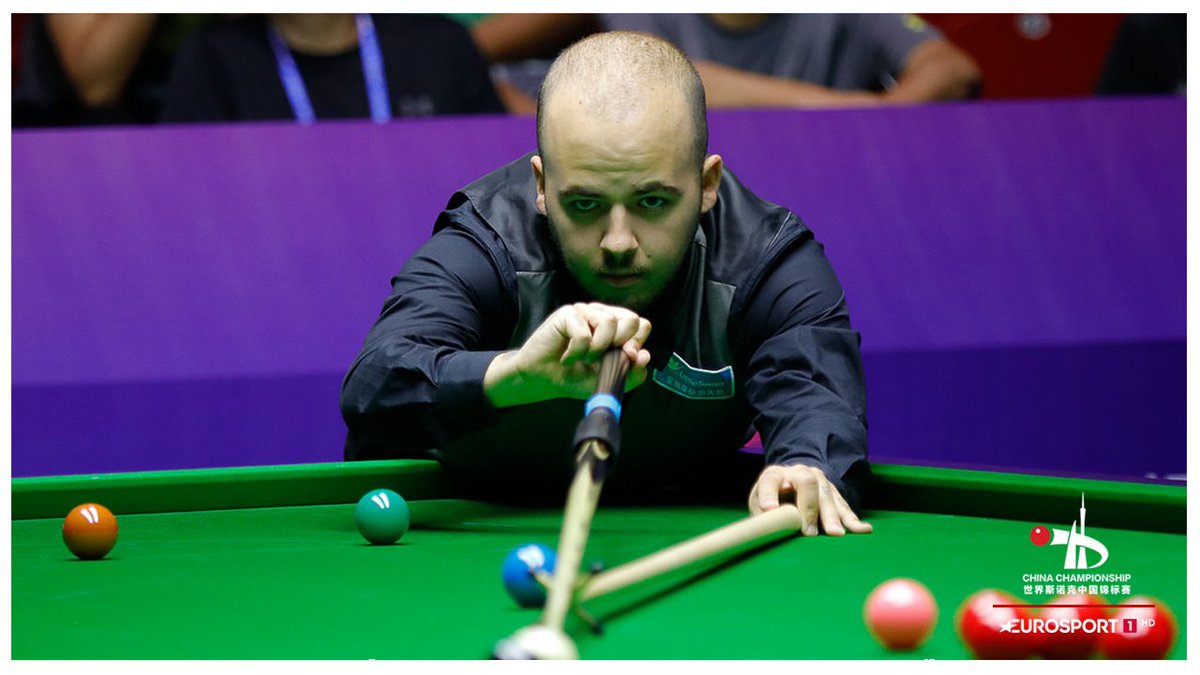 At least the first three frames could've gone either way. But they all went to Murphy.

Shaun closing it out with a ton.

Look at that fool getting up to shake Murphy's hand.

This match looks to have been a grind.

The million is back.

Wildey has a life outside of snooker these days.

It's slow going and not because of good safety.

It's slow going and not because of good safety.

So. You are enjoying it?

I thought I would post that during the match. Not that I knew he was going to win. But got late.

And our boy, Kyren Wilson, is already in the enemy country, in Germany, to get used to the condions. Hopefully that wrong mentality is now being changed.. That´s we all are awaited for. The mid-europeans have the gritty and inspired Luca Brecel but that´s all. Hopefully Kyren has managed to promote the correct things over there. It´s all about the mentality is being changed considering everybody, everyones´s mentality and approach, and that´s exactly why it works. If that´s the case now. Everything has already been as it always should be, so the problem just has been too many unhappy faces. So hopefully the approach is now corrected.

Hopefully Graeme knocks out Ronnie. Well Ronnie can play too but his playing style here just hasn´t been something I really would be up to. Even when obviously basically almost rampant when being given the oppurtunity. Hopefully Graeme will make Ronnie to break-build more good than he now has. At least Graeme´s toys won´t get out of the window too easily. Which perhaps wasn´t the case with Sam Baird or with David Gilbert.

Are you proposing they do a weigh-in like in boxing?

I'm on a train to Brighton.

Are you proposing they do a weigh-in like in boxing?

They should do that because Snooker and Boxing are very alike.

Have a lovely day. Is a fab place. Is it sunny down there today?

MJW having a good season so far.

SF in Riga, QF here. Lost only one match so far.

MJW having a good season so far.

SF in Riga, QF here. Lost only one match so far.

IT'S A DECLINE FROM BRIGHTON!

tough black off its spot missed

Just off. A seaside cafe.