Can anyone see Higgins winning this match now?

Isn't it about time we started having subforums for the new season?

If he can win the next mini session

Pink Ball wrote:Clive Everton is a Ronnie fan, not a snooker fan.

Utter sh1te talk pinky. CE was the voice of the game love before ROS came along. He is a snooker fan through and through. The reason I think he favours ROS. CE has said they both battled depression so he has a lot of empathy for him

Wildey wrote:Selby gets stick for wanting to win a match at all cost

Yeah, bullocks. I hate him cos of his smile.

Pink Ball wrote:Clive Everton is a Ronnie fan, not a snooker fan.

Utter sh1te talk pinky. CE was the voice of the game love before ROS came along. He is a snooker fan through and through. The reason I think he favours ROS. CE has said they both battled depression so he has a lot of empathy for him

Pinky was that a joke ?. Galway men are not renound for their humour. It's not yer forte lol

The Brits like to boast they invented these kind of lenghty in-depth discussions and the self-critics based sense of humour. While the Finns, the Americans and the Spaniards all have equally good claims. It is only fitting - and now more so than ever - that we are still having discussions about this final and nothing else.

That´s because it would be good if people would not be jumping into the every possible bandwagon there just possible can be. During the day. While it would be handy to check out the balance of things at the end of the day, like it used to be.

This discussion is like the HINTERLAND. I mean it wasn´t that much straightforward that Mark won it. Even when he was well back. It just happened to happen. So this is an all-good topic. To have discussions even throughout the whole summer at the expense of an every other topics. Everyone makes mistakes, and need to have a self-critics. I hope John has that, and he could possibly take it if this same final is going to happen at least one more time.

These both players are class acts. They are for example not showing their teeths too much. Only the predators and beasts are showing their teeths. So I can´t see that being that much good or funny trend amongs the young and trendy people these days..

While I have heard that Ng On Yee during the Q-school was claiming that her knowledge, riot and weapons were still a "very much topical" .. Maybe so. She had a great success. One can only do what is physically possible. I still can´t see it would something other people should be discussing. It is a much more benificial to have these sort of lenghty discussions. Just take the discussion line and keep it. While it perfectly okay to changhe to your own opinions or so. I for example think that Sydney Wilson-bandwagon is an extremely good bandwagon to have. He these days is almost as steady as Joe Swail with obviously more flair and he is more explosive. He can very well a great future. Didn´t make it this time, but he will be back. Just mix it, mix your discussions, and no-one, or at least a very few, can come through it. But absolutely no need to SERIOUSLY jump into the every possible bandwagon there just possibly can be. 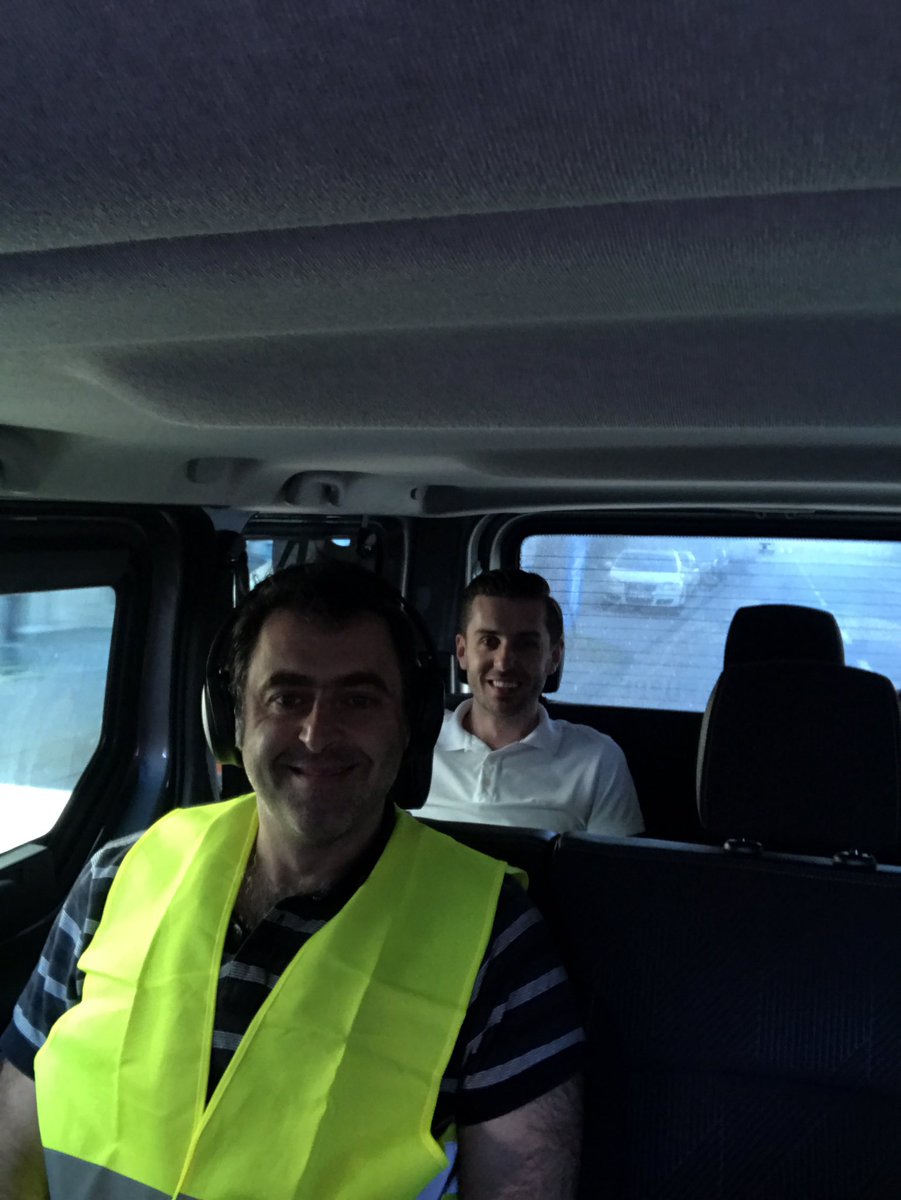 To be honest I can´t get too excited about next season. Barry Hearn just has made such a professional job running the tour that it is much of players just having their job done. I don´t care anymore about the so called aura or magic of whether it is Stephen Hendry, Steve Davis, Mark Selby or Ronnie O´Sullivan. The current top-ranked players are just having their job to do while on the tour.

Overall, if any sportsperson at his or her worst is still having a quarter-final run it is a ruined situation. Who can get excited about it? You can´t blame their career choice or having any blame or to get annoyed about them. it is just boring and a very professional.

This final certainly fits in to that category.

Still a very good, might be even the highest quality there just ever been. But still no fireworks. Quite misarable entertaining-wise. But no-one absolutely need to be a fan of the sport. But let´s still see if the next season will bring us some light.

I noticed him there.