The Pro-Am Haining Open has begun, usually considered as a warm-up event before a professional ranking tournament, in this case the World Open in Yushan. Yushan is about 2 hours away by high-speed rail.

Several professionals have travelled directly from the English Open, including Mark Selby, who beat Li Hang in last year's final.

In the first round 13-year old prodigy Gong Chenzhi lost, but 16-year old Bai Yulu won her match. The only professional to lose was Jordan Brown (to Geng Mingqi). The second round (L64) takes place tomorrow, and they play best-of-7's until the final on Saturday.

The draw is located at: http://bems.crandtec.com/index.php?g=&m ... Tcw&type=1, and the CBSA website have two tables on live streams.

Thank you LH! Should be a good comp. Nice practise for next week too

Why is there a Pokemon playing snooker in the poster?

Pink Ball wrote:Why is there a Pokemon playing snooker in the poster?

That's not a Pokémon, that's the mythological Chinese God of Thunder, as first mentioned in the legendary I Ching several centuries ago.

Why does Cloud have a Pokemon as his avatar?

So far today, Mark Selby was impressive in his 2nd round win over Liu Hongyu. In the only professional clash so far, Jackson Page beat Zhang Jiankang. Zhou Yuelong and Zhao Xintong also won their matches, which means they will meet in the 3rd round, early on Friday morning.

Pink Ball wrote:Why is there a Pokemon playing snooker in the poster?

That's not a Pokémon, that's the mythological Chinese God of Thunder, as first mentioned in the legendary I Ching several centuries ago.

The second round matches are complete, the only professional clashes saw Ricky Walden beat Xu Si and Zhang Anda beat Billy Castle. The third round is played on Friday:

and many matches have a Nikolay video.

Now lift us up where Zhou Yuelong.

Quarter-final matches about to start...

It looks like the final could be a repeat of last year!

The Luo-Figuerido match was very close, the others one-sided. 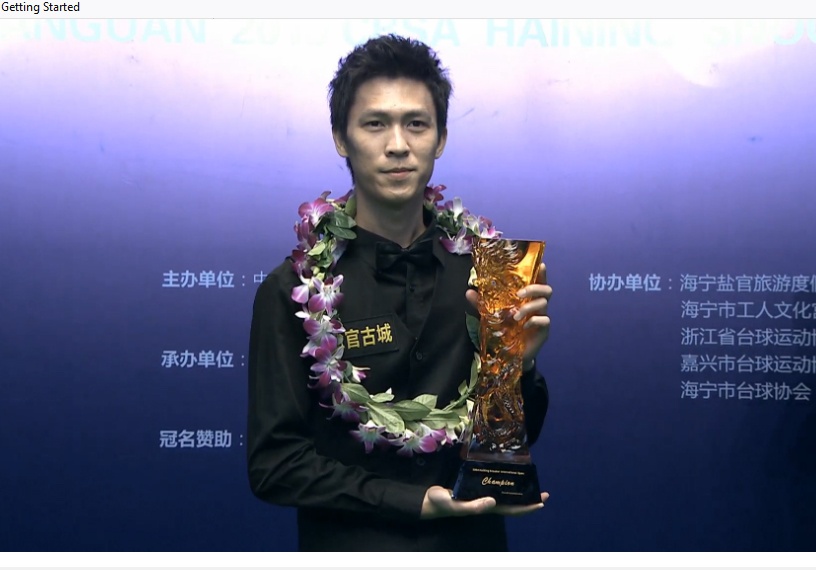 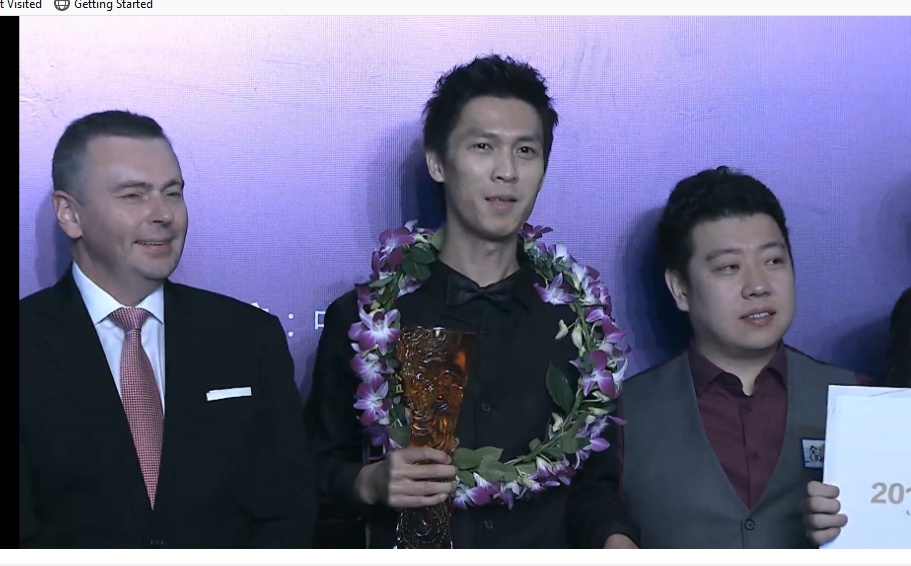 Spare a thought for Li Hang, who lost to Selby in last year's final, and also lost in the final in 2016.

Yes Teppy Lad!!! Defo one of my faves

Always had faith in big Theppy!