No worries, we’re after funny memes. 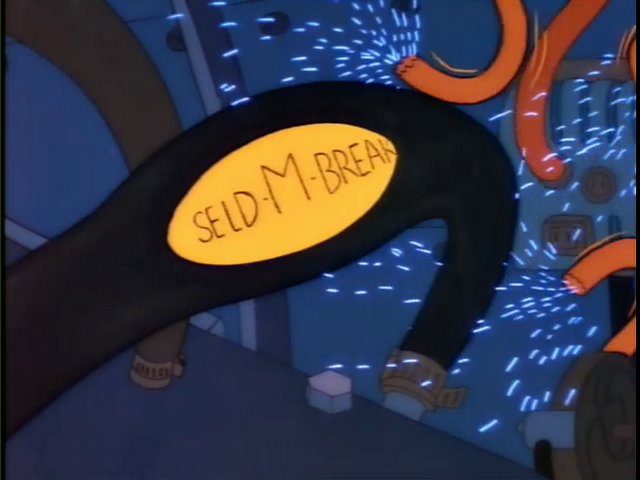 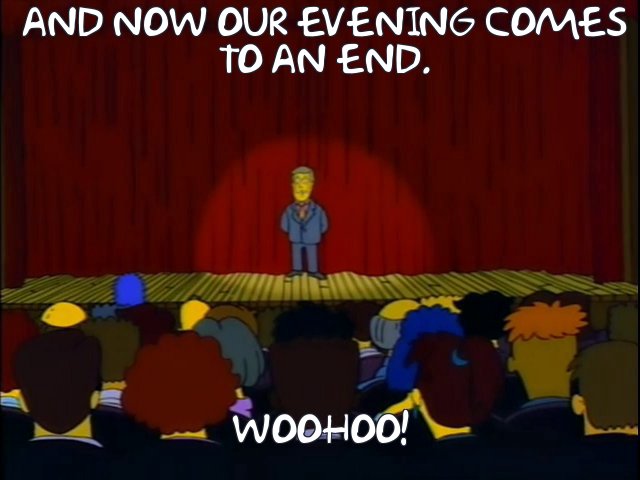 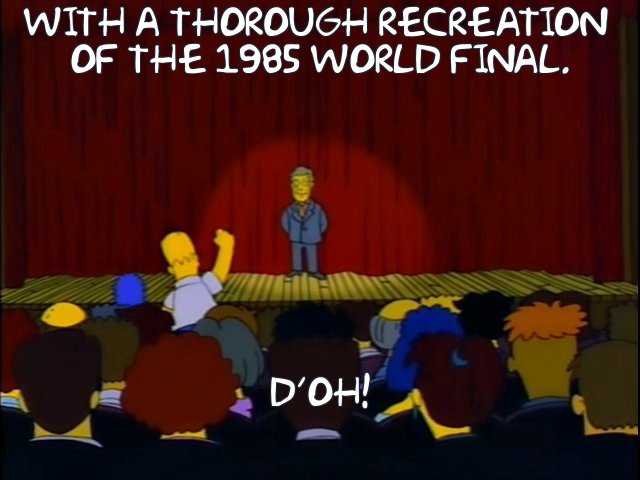 Wait until the BBC coverage of The Crucible kicks in.

Vodka and Shane bond over their dislike of O’Sullivan: 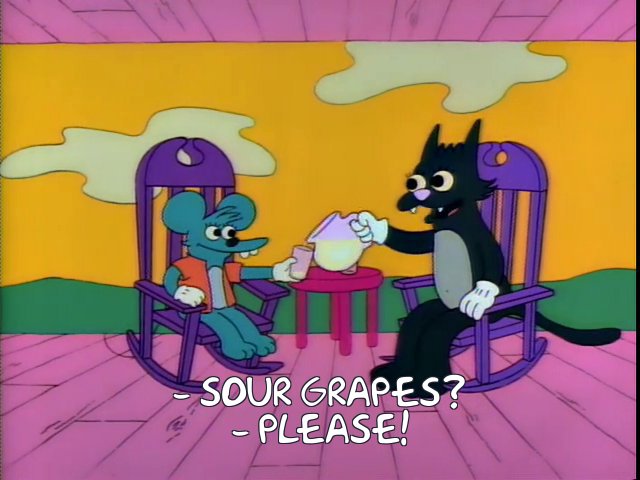 Iranu wrote:Vodka and Shane bond over their dislike of O’Sullivan:

Me, as soon as Studd starts talking: 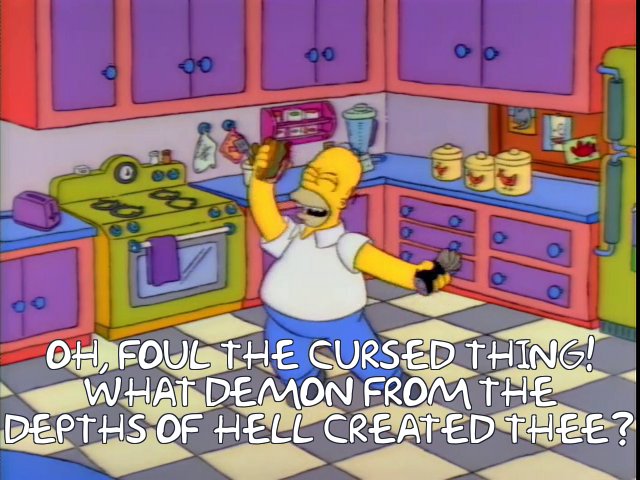 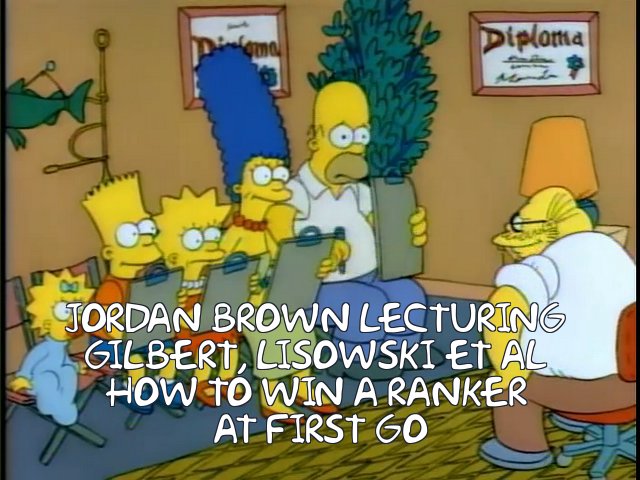 Why does Neil Robertson always wear a hat in interviews?

The return of Robbo's lockdown hair. I reckon a pack of mice nest in that hair.

Do you ever get the impression Mark Selby and Mark Williams are... polar opposites? 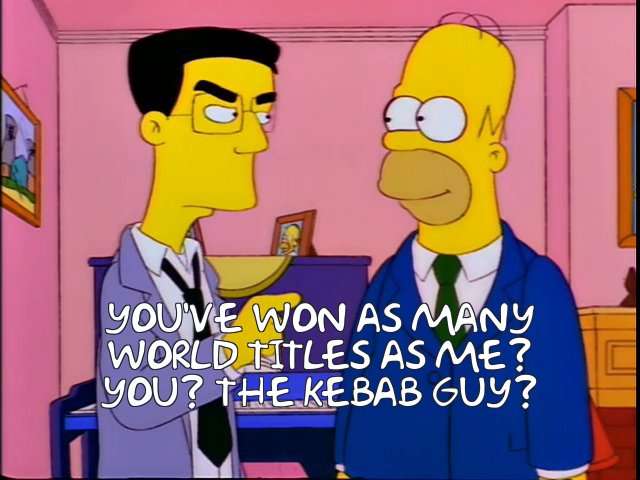 Pink Ball wrote:In case you're not aware, Snooker-based Simpsons memes is now on Twitter, with Iranu and I as moderators. We've been up and running for a month, and we're already closing in on 500 followers. One of them is Shaun Murphy, who boosted our following during the week by re-tweeting one of our efforts.

Importantly, though, the page does link back to Snooker Island, so it's also a way of boosting the island's profile. We think we could do some serious damage during the World Championship, but with 17 days of action, we're going to need a lot of memes.

If you have ideas for memes, post them here, because we need to start building a bank now for April and May. While Iranu and I are leading it, you're all part of the team in my book, and you all have a part to play in boosting the island's profile.

Just to add to this, guys.

We really are going to need your help heading into the World Championship.

And the sooner we can build up a bank of memes, the better because it will help us to plan and prepare.

Whether it’s about coverage, commentators, players or whatever, Pink and I really need your support to make the most of the biggest snooker occasion of the year.

The @SimpsonsSnooker Twitter account is and always will be a forum-wide endeavour. Anything you can think of, please, go nuts!

We now have over 500 followers and could well be coming up to 600 by the end of the Players Championship. By the time the Worlds comes around there's a good chance it could really explode.

I think my Leo Scullion meme is a good one for Twitter.

I'd like to contribute but find it difficult to come up with something not related to things that happened recently.

Finding out it's Yates/Studd/Taylor in commentary:

Selby cruising to the next round. 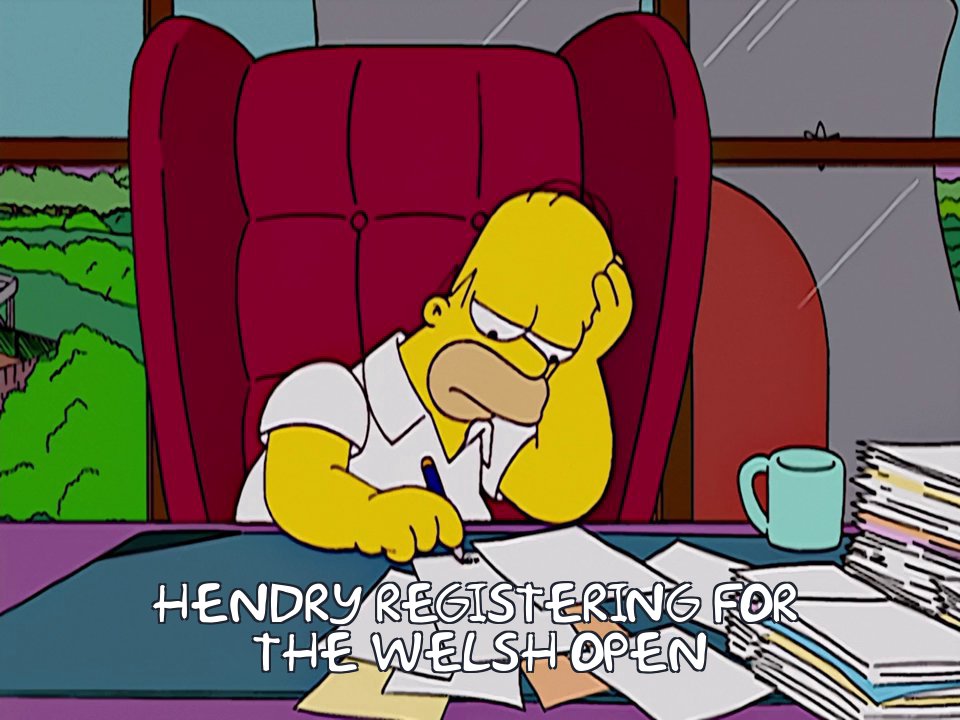 rekoons wrote:Selby through to the next round with a fluent win.

rekoons wrote:Selby through to the next round with a fluent win.

That was Hawkins last night.