As one of the most successful billiard associations in China, Shanghai Pudong Billiard Association has nurtured great players such as Pan Xiaoting, Chen Siming, Bai Ge and excellent referees such as Lv Kangming, Zhu Ying, Zheng Weili and so on. Besides, the association is the first and the best international 9-ball competition among the nine 9-ball China Opens it organized. Since its entering into the China market, CYCLOP has been strongly supported and assisted by the association and the release of its four new products and as the sponsor of the anniversary were ways to show appreciation of the association with the hope that closer cooperation can be achieved in the future.

In 2014, CYCLOP opened the China market by its crystal TV balls and quickly occupied the market through its product debuts on World 9-ball China Open, Women 9-Ball World Championship, CBSA and more and won brand recognition. In 2015, CYCLOP expanded the product lines and the officially sold of jade and lacquer balls, perfectly filled the gap of American billiards and its American billiards system was officially formed.

Furthermore, with the release of the four new products, CYCLOP built its well-grounded power and doubled its product types instantaneously.

In addition, simultaneous release of the four products witnessed the power of CYCLOP’s technology and manufacturers, CYCLOP is going to enter into the markets of Europe, central Asia and Russia then regurgitate China market.

What is more, more measures will be taken by CYCLOP so as to make it more interesting and popular.

WOW, I'm just trying to get my head around this right. So you guys have released 4 new products AT THE SAME TIME ???!!!

This sounds utterly crazy and amazing both at the same time.

I'd like to offer heartfelt congratulations on this remarkable achievement.

Well done to all involved.

I'll have two of each please wrapped up. When can you deliver by?

Dan-cat wrote:I'll have two of each please wrapped up. When can you deliver by?

Get in the queue. I asked first. I want my CYCLOP by the weekend or I'll be in onehelluva pissy mood. 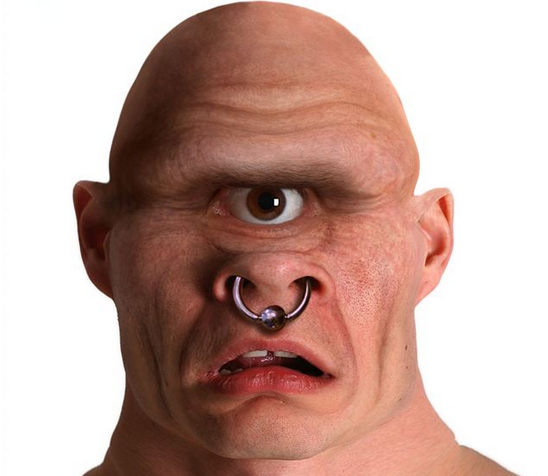 I'll take six of everything.