Less than a month remaining to get your choices in.

Iranu wrote:Less than a month remaining to get your choices in.

LDS wrote:Thanks for extending this, I'm going to need lots of time to think on this.

...and prepare an essay for each entry.

LDS wrote:Thanks for extending this, I'm going to need lots of time to think on this.

...and prepare an essay for each entry.

I shall be doing a thousand words for each! 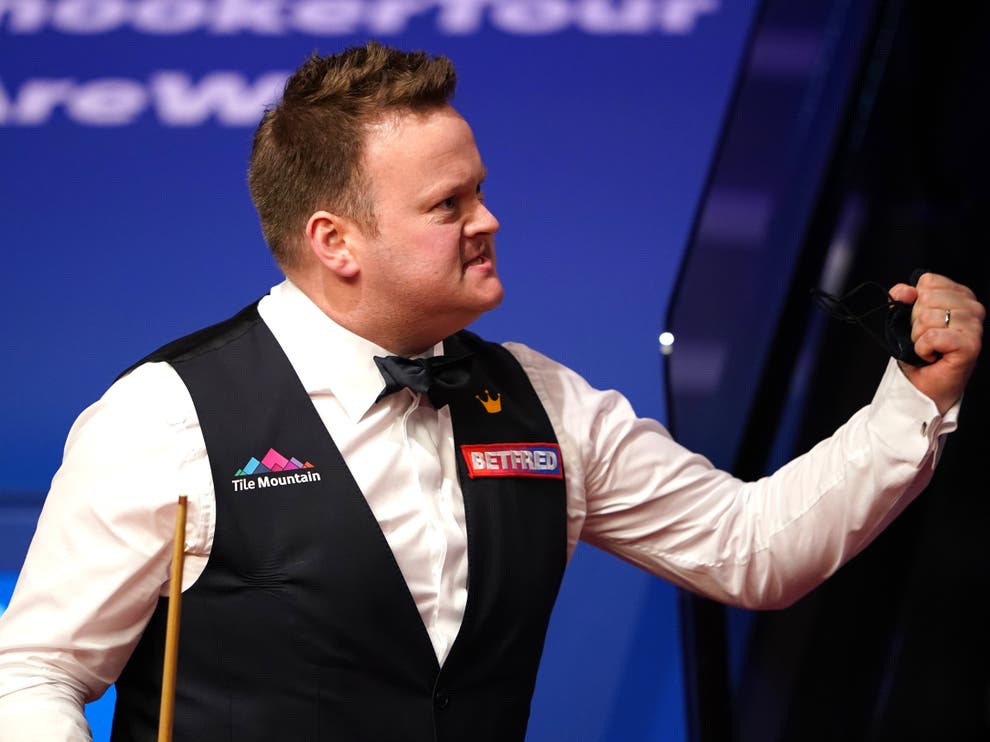 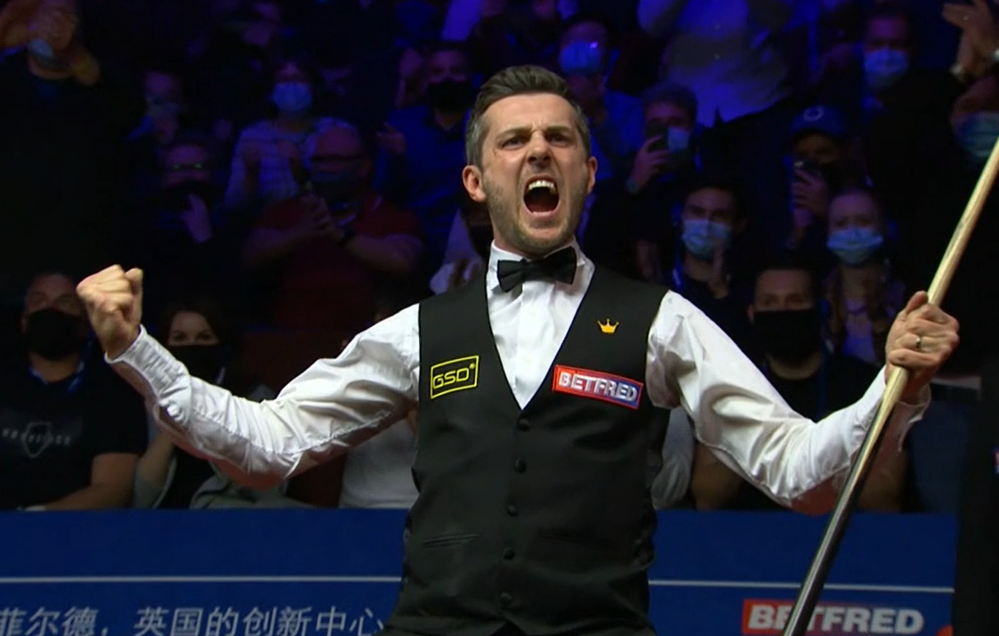 LDS, since I’ll potentially be tallying these in accordance with other people’s choices, are you happy for me to use the following:

1st Jordan Brown at the Welsh Open. Seven-times underdog seven-times victor. Has that ever been done before?

3rd Judd Trump's green against Barry Hawkins. How better to illustrate to the uninitiated the importance of controlling the cueball? The clip I shared most often this season.

4th Mark Williams controversially announcing he wouldn't be counting the Pro Series as a ranking title. Sorry Mark a ranking event is any event which gives out ranking points. Well OK not according to WST as no doubt you'd remind me. I don't know why they don't count your 2013 Rotterdam Open triumph either.

5th John Higgins at the Players Championship. The A-game week of the season.

Deadline for entries is tomorrow at 7pm UK time.

Less than 24 hours remain to get your nominations in!

And while you’re at it, why not put your snooker foresight to the test? Hop on over to Prop’s thread and put your marker down for who will be WN1 in a decade’s time: viewtopic.php?f=25&t=11291

oh aye, that. i'll do it presently.

oh aye, that. i'll do it presently.

Running side wrote:5 Desi asking Trump to bend down, the wasp incident.

Once I had combined some of the most similar nominations, there were a total of 36 unique choices for favourite moment of the season.

After collating and scoring the responses, the Top 16 seeds going through to the knockout rounds are:

Numbers 17-32, which in the spirit of the British Open will be drawn randomly to face the 16 seeds in the first round of the knockout stages:

knocked out in the last qualifying round drat.

Many thanks for your votes over the last five days! After an eventful round of 32, the moments through to the last 16 are below.

The biggest casualty was the number 4 seed, Robertson’s UK victory over Judd, as it was beaten 9 votes to 6 by female players in Crucible qualifying. The 14, 15 and 16 seeds also lost, which leaves us with an interesting lineup for the last 16:

Only the one upset in the Last 16, as McGill beating Ronnie at the World Championship (11) defeated Judd vs Jack in the WGP Final (6) by 9 votes to 6.