Watching his match against Williams in Welsh quater final he seemed very fragile emotionally, when Williams went 3 up i was convinced he was on verge of conceding, any one else had similar thoughts?Hope he is ok,seems nice lad.

He pretty much always looks like that. Very dour man. A miserablist, he turns it into an art form.

Personally, I think this has always been his way. He overthinks things and is very hard on himself. Who knows what goes on in his head?

He has a lot of ability, I certainly would put him ahead, talent wise, of some who have won major titles but unless he engages the help of somebody who can sort out the mental side of things, sadly I think it is too late for him to translate that ability into achievement.

But even in the Williams match, he overcame those early setbacks to get himself right back into the match and almost won it. On another night he might have done.

He said he’s been struggling with everything and was hating snooker at the time and didn’t want to be out there. 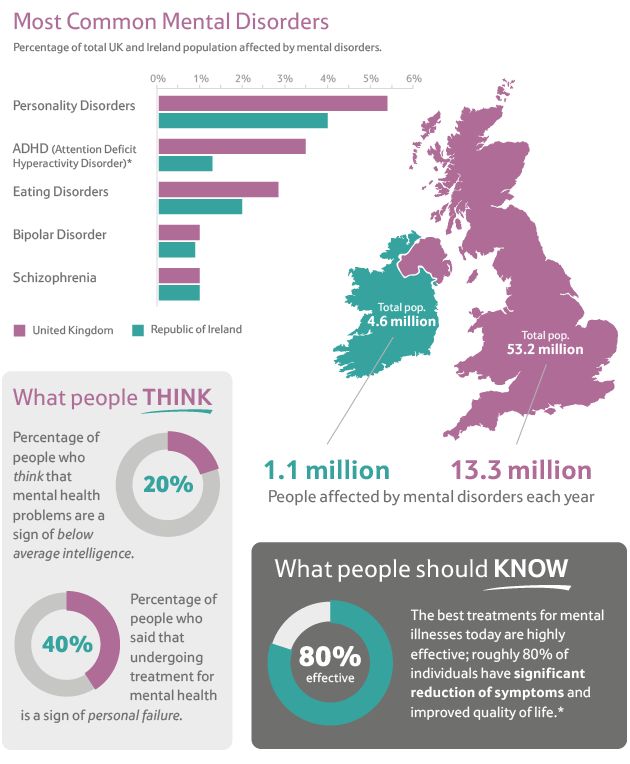 It's always difficult to know what to say when a celebrity exposes their issues. Since one in four people suffer from mental illnesses of some kind, it makes sense that one in four celebrities probably do as well, maybe even more so in the celebrity circuit, what with it being such a narcissistic and high pressure environment.

One's first instinct is to feel sorry for the afflicted, naturally. But then celebrities are usually wealthy and lead relatively pampered lives, so its easy to then backlash and say that they have very little to complain about and that if their struggling then wah-wah-wah, that's a cost of their position, after all, it doesn't appear to have stopped them being as successful or even more successful than someone with no obvious signs of mental disorder.

But then neither response is really fitting, they both come across as patronising and ignorant, regardless of their merit. I think this seems to be one of those areas where we are still in the dark ages as to how we are supposed to deal with such situations and that it's only really in the last decade that people have started to really try and address this aspect of life.

If Ford, or anyone really, has a breakdown while live on television, I, for one, have no idea how I'm supposed to react to that.

Would never judge anyone regarding Tom Ford's problems,hope he can resolve things and continue playing.